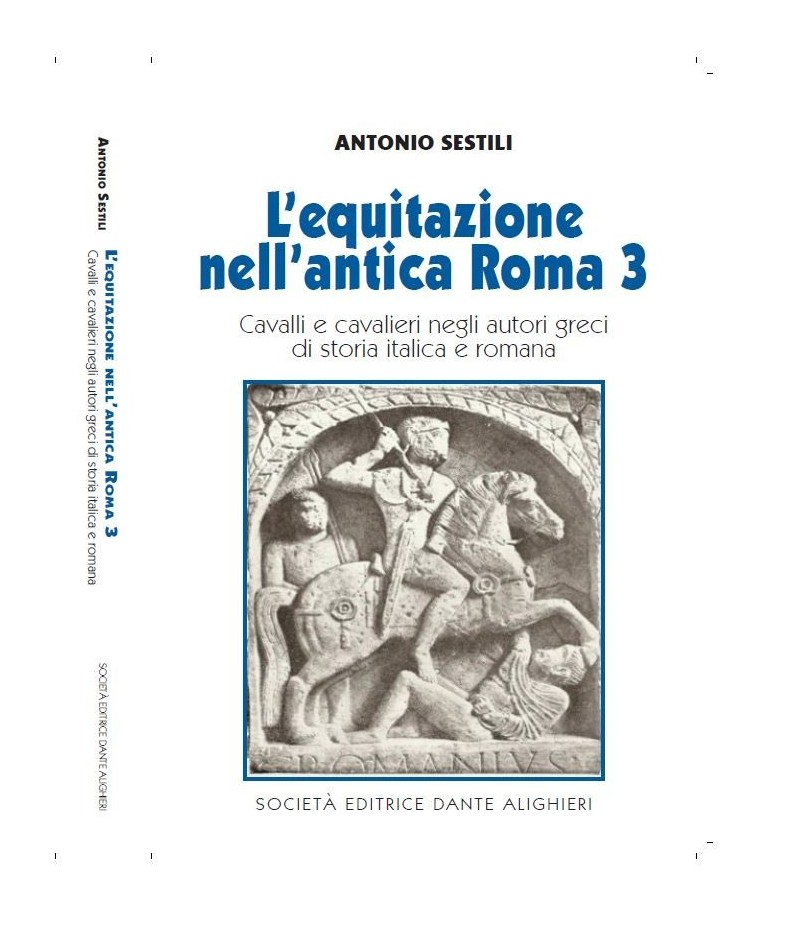 This volume presents, discusses and analyses the texts concerning equestrian
subjects transmited by the Greek authors of Italic and Roman history, from the
2th century B.C. up to the 5th century A.D.: the employments of the horse and
the tasks of the horsemen in the Roman society, described and judged by Greek
authors some more, some less intellectually independent.